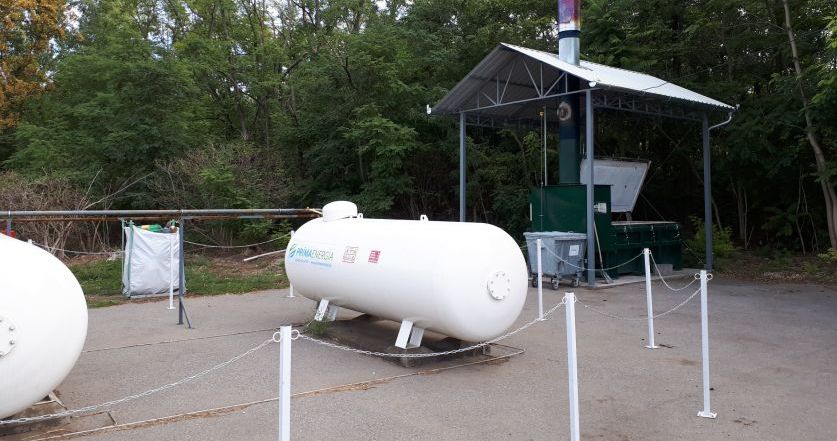 Most of the investments focused on biosecurity protection. In addition, a number of infrastructural, building engineering and transportation developments were carried out in 2019. 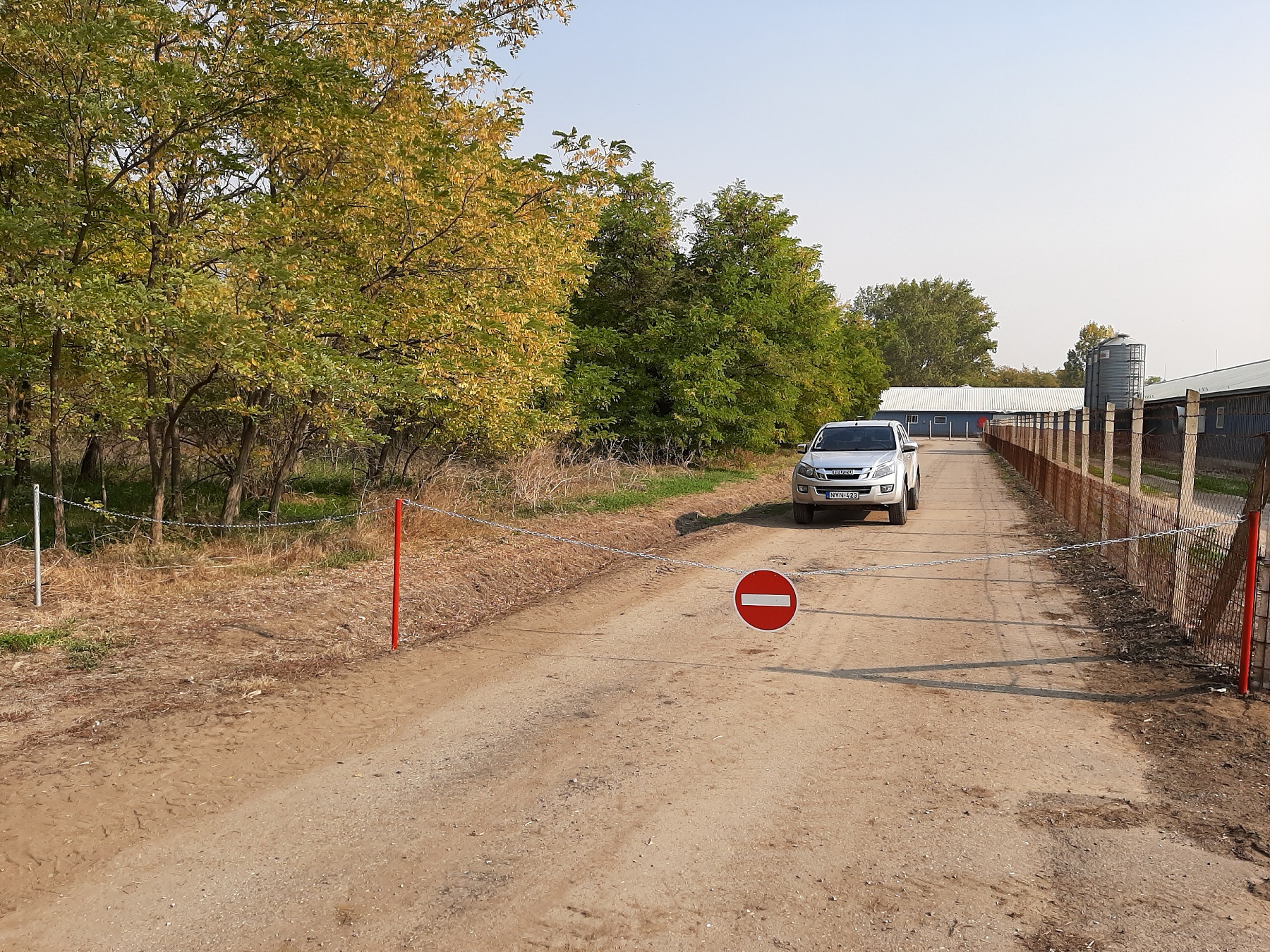 During the biosecurity control measures, an animal incinerator was purchased at both sites. This also reduced the entry of high-risk vehicles into areas around the sites. At the same time, we restricted the driving through the roads owned by the company, we closed the roads around the sites. We have refurbished our three-zone changing rooms to motivate our employees to enter to the facilities following the biosecurity rules. The different zones are marked with coloured footprints that are the same colour as the colour of the zone. These are constantly making employees aware of the importance of the zone entry.

Regarding feed transport, the company has become richer with a new trailer, which has made feed delivery more efficient by delivering twice more volume to the silos in one way, while the auger system plays an important role in maintaining the homogeneity of the feed. A basic precondition for time-saving feed transportation is that the vehicle's traffic complies with the biosecurity regulations, so we have created a truck turnaround inside of the site’s fences, which avoids the vehicle leaving the grey area within the same site. 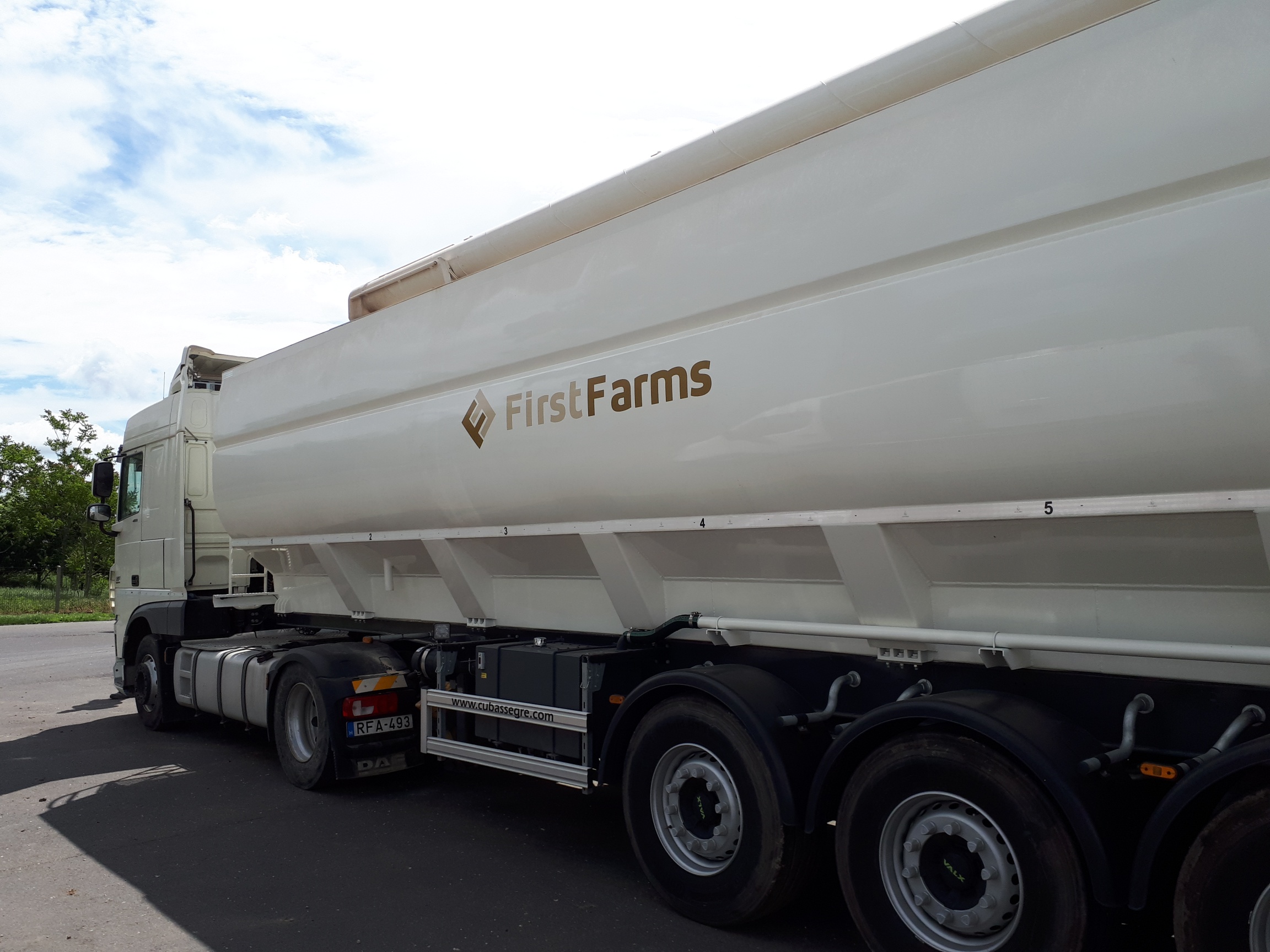 A secure power supply is provided by a new generator in Orosháza. So far, the company has solved this with a single device between the two sites, but from biosecurity point of view, moving the aggregator between different sites has been a serious risk factor.  The new aggregator began operating at the Orosháza site in october. 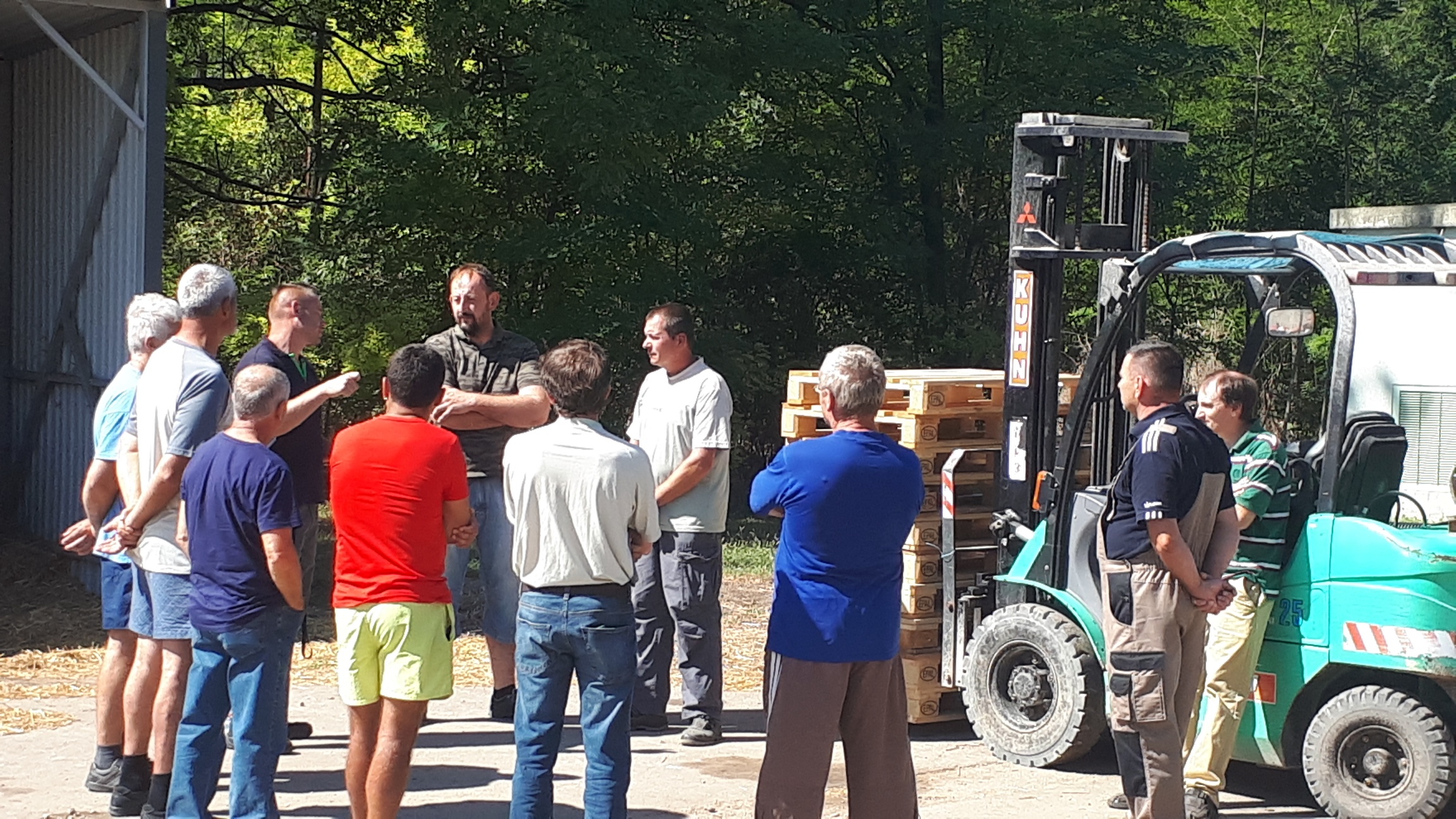